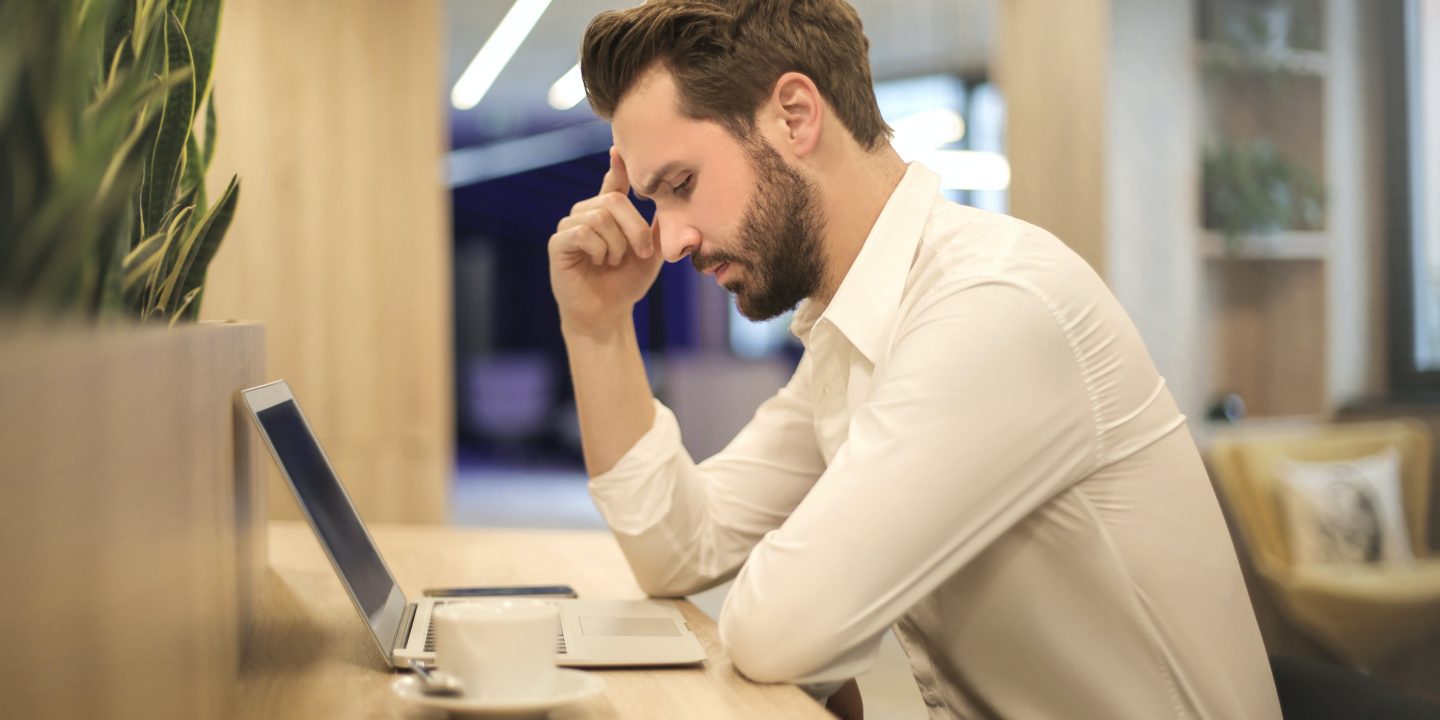 When it comes to competing for headquarters projects like Amazon’s, cities are just like corporations competing for customers or individuals competing to be the best in their profession; they need to honestly assess their relative strengths and weaknesses and work harder to bridge the gap between them and those they aspire to be. Too often Philadelphia has conceded defeat to cities like New York, Boston, and Washington, D.C. and taken a defeatist attitude because, in our minds, we just don’t stack up. The fact is, our attitude is killing us.

In “Mindset, The New Psychology of Success”, Dr. Carol Dweck, describes people as having one of two types of mindsets: a fixed mindset or a growth mindset. Someone with a fixed mindset believes that people are born with certain God given talents or intelligence and you cannot really change or improve your skills through practice or hard work. To them, Mozart was a genius to whom music and composition came naturally and Usain Bolt, the Fastest Man on Earth, was just born faster than anyone else.

Because people with a fixed mindset believe their fate is sealed at birth, they avoid things that are difficult. If something doesn’t come easily to them, it means they don’t have the talent for it so why waste the energy. In fact, rather than seeing practice as the necessary means to an end –success, they view hard work as an indication of failure.  They believe, “If I was really good at this, I wouldn’t have to work so hard at it.” It’s not surprising that people with a fixed mindset don’t generally become successful or reach their full potential.

On the other hand, people with a growth mindset believe that their fate is not sealed at birth and that, through hard work, anything is possible. For them, trying and failing is part of the path to success; the thrill or challenge of any endeavor comes from the learning process where setbacks and failure are simply necessary road bumps along the way. If something is hard, it doesn’t mean you can’t be successful at it or that you’re not talented, it simply means it’s a challenge worth pursuing. Dr. Dweck uses Michael Jordan, arguably the greatest basketball player of all time, as an example of someone with a strong growth mindset.

The first time he tried out for his high school basketball team, Michael Jordan was cut by the coaches. If Michael had a fixed mindset, he would have concluded that he just didn’t have what it takes to excel on the basketball court and perhaps would have tried his hand at another sport. Luckily for us, Michael decided basketball was his passion and so he decided he would outwork everyone else to make the team. Importantly, once he became the greatest player of all time, he continued to outwork everyone else. He did not equate the need to practice hard with a lack of natural ability or a sign of failure. To the contrary, Michael believed that to truly be the best, he always needed to challenge himself and not become complacent.

What does this have to do with Philadelphia and Amazon? Too often over the past 30 years I have heard why Philadelphia cannot be competitive with the top tier cities who are homes to scores of Fortune 500 companies. It’s our tax structure, our school systems, our proximity to New York or Washington or our high poverty rate. These are excuses and represent a fixed mindset by Philadelphians and the politicians who have led us over the years. It’s time to follow Michael Jordan’s lead and realize that we can be better if we stop conceding first class status to other cities and start working harder to improve the areas where we fall short. In short, we need to change our mindset.

Here are some areas where hard work and “practice” can help us become successful.

“My attitude is that if you push me towards something that you think is a weakness, then I will turn that perceived weakness into a strength.” Michael Jordan.

Let’s start with an easy first step. Our attitude stinks when it comes to businesses. They are not the enemy. They are the lifeblood of any thriving city and, therefore, we need to start thinking about them as assets who will make us better. Yes, we’ve thrown out the red carpet to Amazon and their 50,000 jobs. However, what are we doing to attract businesses with 25, 100 or 500 employees? Will our politicians embrace them with open arms or begrudge them some initial tax benefits to get them to test our waters? Forget what we’ve done in the past. Let’s turn this attitude around and send a message to the business community that things are going to be different. Electing more business -friendly politicians and ideally ones with strong business backgrounds will certainly send the right signal.

When the idea of tax reform is floated, many people shake their heads and say nothing can be done about it. We’re stuck with what we have or changing it would require too much work. Sounds like a fixed mindset and we all know how that usually ends—failure and unrealized potential. Yes, we have unique problems given our extremely high poverty rate. However, if we bring more top companies into our city limits, there will be more people to share the financial burdens. That means we can lower taxes for everyone. We can also be more open to new taxing paradigms like Jerry Sweeney and Paul Levy’s initiative that shifts taxes towards real estate and away from businesses. We could also analyze what other successful cities are doing in this regard and try to emulate them. Boston, for example, allows taxes generated from certain new developments to be targeted to nearby infrastructure projects that would otherwise go untouched. This program benefits both the developer and the City rather than simply putting more cash in the developer’s pocket. Let’s keep trying until we find something that works.

“If you’re trying to achieve, there will be roadblocks. I’ve had them; everybody has had them. But obstacles don’t have to stop you. If you run into a wall, don’t turn around and give up. Figure out how to climb it, go through it, or work around it.” Michael Jordan

What about the fact that our public-school system is irrevocably broken, and we don’t have the funds to fix it? Clearly a chicken and egg problem. If we had more deep pocketed corporate taxpayers, we’d have more tax revenues to fund our city services including our schools. And corporations don’t burden our city schools unless of course their employees decide to live in the city; in which case we’ll generate even more tax dollars. Of course, money alone won’t solve the problems with our school system. Fundamental changes are needed including more charter schools and STEM programs. Also, we need to do a better job organizing families to become more invested in their neighborhood schools. We’ve seen recent successes in this regard as strong parent teacher associations in places like Passyunk have led to better test scores, attendance and morale.

The fact is, Philadelphia suffers from a debilitating fixed mindset. Too many of our leaders believe that we are who we are, and we cannot change. To them, we’re not New York, Boston of Washington, D.C. and it’s useless to try and compete with them.  Hogwash. The good news, according to Dr. Dweck, is that people can actually change their mindset. That means there’s hope for Philadelphia. For us to develop a growth mindset, we need councilmembers who believe that anything is possible, that hard work and interim failures are just part of the process towards success and that we can only reach our full potential as a city if we dare to challenge the status quo. Yes, it will be hard and take time, but if we want to be the best, we need to “be like Mike.”

This article was published in the Philadelphia Business Journal on September 3, 2018.

The Great Resignation Was Inevitable