How Artificial Intelligence Will Impact the Office Market 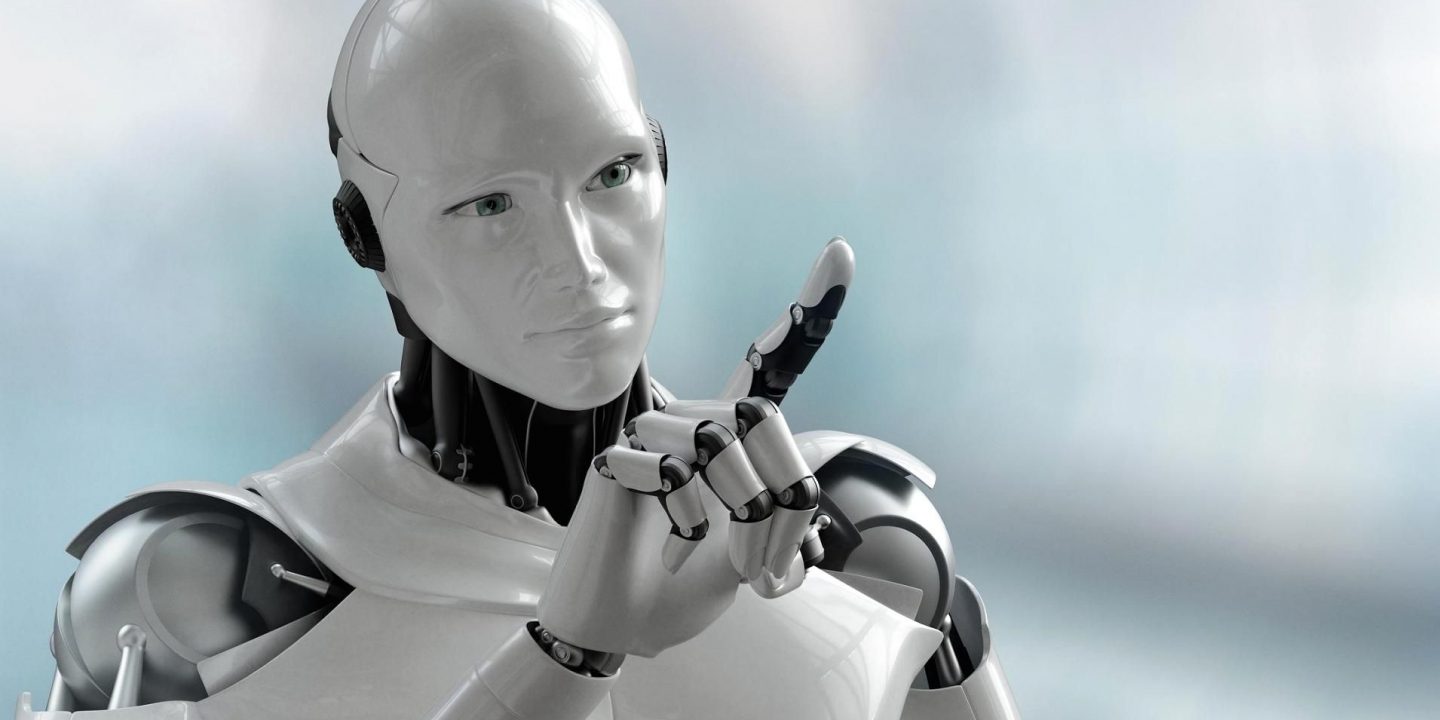 “The development of full artificial intelligence could spell the end of the human race…It would take off on its own, and re-design itself at an ever-increasing rate. Humans, who are limited by slow biological evolution, couldn’t compete, and would be superseded.”

A lot has been written over the past few years about the impact of Artificial Intelligence (AI) on different segments of our economy.  Most of the attention recently has been focused on driverless cars and vehicles as Google and others have taken the once far-fetched Jetsons prediction and brought it to the verge of reality. The fact is, AI is making major strides in many other areas and is probably a generation away from replacing many of today’s jobs and professions.  This raises a very interesting (and frightening) question for real estate owners.  What happens to our office buildings when the white-collar workforce starts to disappear?

“Once a new technology rolls over you, if you’re not part of the steamroller, you’re part of the road. “

In a December 11, 2017 New York Times article, “Will Robots Take Our Children’s Jobs?”, Alex Williams details the tremendous breakthroughs that AI is making in many of today’s most coveted professions including medical, legal and even financial services.  Today, prototype robots have demonstrated the ability to outperform surgeons, lawyers and stock traders.  Technology has even made it possible to create movies starring actors who are no longer living.

Many of the industries that will be impacted by AI are the largest occupiers of office space.  By way of example, law firms have historically occupied about 15% of the Class A office space in Center City Philadelphia.  Large, national firms make up a large chunk of this industry.  One of the major drivers of Am Law 100 and Am Law 200 firm profitability over the past 20 years have been mass tort and class action litigation, where most of the billable hours involve document management and discovery—tasks that AI will soon be able to handle.  AI programs are also now able to reduce significantly the time it takes to review contracts – a time consuming task for both corporate and litigation attorneys.   And it doesn’t end there.  Companies are getting close to developing programs that will be able to do legal research and draft basic contracts. If machines can replace the legions of attorneys currently performing these functions, law firms will need a lot less office space in the future.

What about financial services firms?  It’s not just the jobs of basic office clerks and administrators that are at stake.  All bank employees currently making trades, creating hedge products and predicting future economic performance may soon be replaced by machines.  Again, as these jobs start to disappear, banks and other financial institutions will need a lot less office space.

Law and financial services are just two examples of employers who will be shrinking their ranks in the years ahead.  It gets worse.  According to Mr. Williams, the Oxford University Department of Engineering estimated that “47% of current jobs, including insurance underwriter, sports referee and loan officer, are at risk of falling victim to automation, perhaps within a decade or two.”  That’s scary stuff for anyone in those professions or anyone aspiring to those careers.  If Oxford University experts are right and about half of our jobs disappear within the next 20 years, who will be occupying the downtown office buildings?

It’s not all bad news, however; at least in the near term.  Clearly, AI and other technologies will create many new job opportunities even as they make others obsolete.  Software developers—especially those who are experts in AI — are in high demand today and earning high six-figure salaries in many cases. The automobile industry should boom as manufacturers retool their factories for self-driving vehicles and people around the world trade in their old cars for the newer, smarter ones (at least until no one needs to own their own car).

Eventually, however, many experts believe the age of singularity – where computers become smarter than humans in terms of “generalized intelligence” —is not too far off.  When that happens, we may reach the time when very few people will need (or be able) to work.  And we’re not talking about 100 years from now or even 50. It could be only 10 to 20 years according to Ray Kurzweil, the MIT scientist and author of The Singularity is Near.  What does all of this mean for office space?

The Impact on Real Estate

Real estate has traditionally been a long-term game where families and large institutions bought and held assets for generations.   While there were certainly ebbs and flows in the market, and occasional periods of euphoria and fear, real estate has generally been a good investment if you held on to it long enough.  That long term view is now looking a lot less certain based on current advancements in technology and their impact on employment.  And with technological advancements coming at an ever-quickening pace, the world can dramatically change almost overnight.  That’s scary stuff when you own real estate assets that are illiquid and involve long term commitments to fund it (debt and equity) and support it (leases).

Underwriting real estate will become more difficult and involve more risk as the economy starts to change more rapidly.  The risks will no longer be about temporal conditions in the market, but rather permanent and potentially material paradigm shifts in the nature of the workforce.  As a result, we may soon see shorter term leases as companies hedge their bets on head count, and higher cap rates as buyers factor in the risks of shrinking tenant demand. Secondary and tertiary assets, the ones that will be hit first if and when demand contracts, will continue to get repurposed and the prime assets will receive more and more attention from investors as they bet on a tenant flight to quality in a shrinking market.

If in fact we get to a point where most of today’s office jobs are lost and not replaced by an equal number of new, technology driven jobs, many landlords and lenders will be left out in the cold.  And for better or for worse, that appears to be the direction in which we are headed.  Everything we hear and see tells us that demand for office space is shrinking and that trend is only going to continue.  If that’s true, there won’t be enough workers to fill all of our current office buildings and many will become vacant.  The only question is, like in the game Hot Potato, who will get rid of the asset before it’s too late.

“Lo! Men have become the tools of their tools.”

This article appeared in the Philadelphia Business Journal March 23, 2018