How To Know If You Got a Good Lease Deal 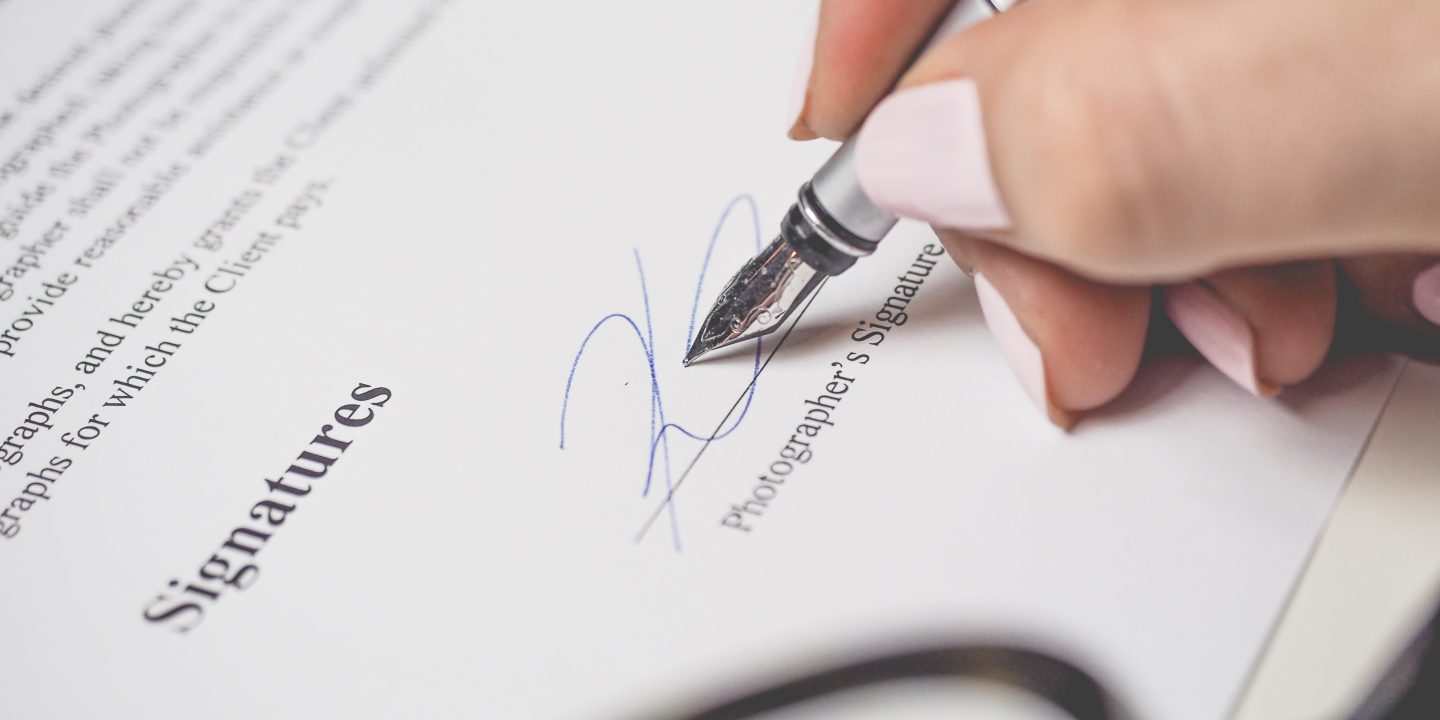 Everyone likes to get a great deal whether it’s on a new home, a new car or a new office lease.  There’s pride in knowing that you got better terms than other people or that you were able to move the needle on the seller’s initial offer in a material way. But how do you really know if you got a good deal?  The answer may be more complicated than you think.

The “Market Comp” Measure.  When it comes to leasing, many brokers measure the merits of a deal as compared to the “market”.  For example, the pitch listing agents give to landlords is that they will get them “above market” rents if they are given the building assignment.  But what does that mean?

If the last tenant in the building did a five-year lease at $33/sf with no free rent and $10 of cash, would your deal be a great deal if you did a five-year deal at $32/sf with three months of free rent and $20 of cash?  What if it turns out that the other deal was a renewal where the tenant waited until the last minute to strike its deal and never competed its requirement in the market?  What if the other tenant was only 2,000sf and you are 40,000sf?  What if you are a blue-chip credit and the other tenant is struggling to stay afloat?

Comparing your deal to other tenant deals is not always a fair comparison because it ignores the relative bargaining strengths and weaknesses of each tenant as well as that of the landlords.  A great deal for one tenant given their situation might be a very bad deal for another different given their unique alternatives. While brokers would like you to believe that there is a “market” rent that applies to all tenants and landlords, that is not the case.  A landlord with 5% vacancy in its building who has done its last two deals for $35/sf rent might anchor its expectations on that number for the next tenant. However, the landlord next door in a similar building who has 20% vacancy might settle for a lot less.

The Deal Improvement Measure. Deal improvement is often measured by the difference between the landlord’s initial offer and the final deal terms.  Landlords understand the psychology of negotiations and so in many cases they lead with very rich proposals because it gives them room to come down and make the tenant feel good about the final terms.  With respect to lease renewals, some landlords have a policy that their first proposal to the tenant will always be at a rental rate at least equal to what they are currently paying.  The rate bears no relation necessarily to what the landlord believes it can get in the open market at that time.  They are simply trying to test the expectations and resolve of the tenant.  These situations often provide opportunities to significantly move the needle on the initial offer.

We also find that tenants tend to assess the merits of their current deal relative to their prior lease; especially in the context of renewals.  For example, if a tenant obtains a rent reduction in their lease renewal or gets the landlord to provide modest cash concession to help pay for some needed improvements, they necessarily think they’ve secured a great deal.

We met with one tenant who told us they got a great deal on their recent lease renewal.  We asked them why they thought it was a great deal. They told us “We got $1,000,000 from the landlord, the landlord fixed some issues with the mechanical systems of the building AND they didn’t increase our rent.”  While all of these deal terms exceeded the low expectations of this 250,000sf tenant based on their prior deal, they clearly left a lot on the table in their negotiations.

Comparing your final deal to the landlord’s initial offer or your last deal may indicate relative improvement; however, it doesn’t necessarily mean the deal is a good one.

The “Tenant’s Alternatives” Measure.   A better way to determine if you are getting a good deal is to compare your final deal to all of the other options you were considering.  This measure takes into account your unique facts and circumstances as well as the facts and circumstances of the various landlords whose buildings fit your needs.  If, taken as a whole, one outcome is significantly better than all of the others you considered, it’s a good deal for you.

Only by conducting a competitive procurement process can the tenant truly discover the value of its tenancy in the open market.  It can pressure test this value against landlords who desperately want its requirement and those who are less motivated.  And the best deal isn’t always the cheapest one or no one would ever rent space in trophy buildings.  In fact, we don’t usually choose the cheapest options when it comes to our purchasing decisions.  We do, however, make relative value judgments about different choices taking into account both price and benefits. The following example will illustrate how this happens.

When tenants don’t compete their deal in the open market or they allow their brokers to focus in on only one or two choices to the exclusion of all others, they never truly know what their tenancy is worth, nor do they have any context for assessing the relative merits of their deal.   A deal is a good one when it is the best option for you given your unique facts and circumstances.  The merits of your deal should not be measured in relation to the value judgments of other tenants that went before you.

The “Landlord’s Alternatives” Measure. Another way of assessing the merits of your deal is to compare the landlord’s profit on your deal to what their alternatives are.  If they are making a lot more on your deal than they would otherwise have made, there was probably more room for improvement in your deal.  While it’s true that a rich deal for the landlord may still be the cheapest and best option for the tenant, that doesn’t mean the deal couldn’t be improved.  A tenant should be able to capture some of the landlord’s deal premium if it runs a competitive procurement process and creates other viable alternatives.  Ultimately landlords act in an economically rational manner and they will not let their best outcome go away if they can save it by sweetening their offer.

Lease renewals offer a unique opportunity to secure more aggressive terms than most tenants realize.  Landlords make two to three times as much profit on lease renewal than they do on new leases because there is no rent interruption and they generally don’t require as much capital.  Nevertheless, many tenants allow their landlords to retain all of the economic benefits of their renewal because they don’t understand the landlord’s alternatives.

Before accepting any lease deal, ask your broker to analyze what the landlord’s other alternatives were.  If you’re paying a premium, you should at least know what it is and see if it can be minimized.

Most people want to know that they got a good deal on their lease.  Unfortunately, the benchmarks most brokers rely on for justifying final deal terms — market comparables and deal improvement — can be misleading and fail to account for the tenant’s unique situation and leverage.  Instead, a good deal should be measured in relation both to your alternatives and those of your landlord.