The Great Resignation Was Inevitable 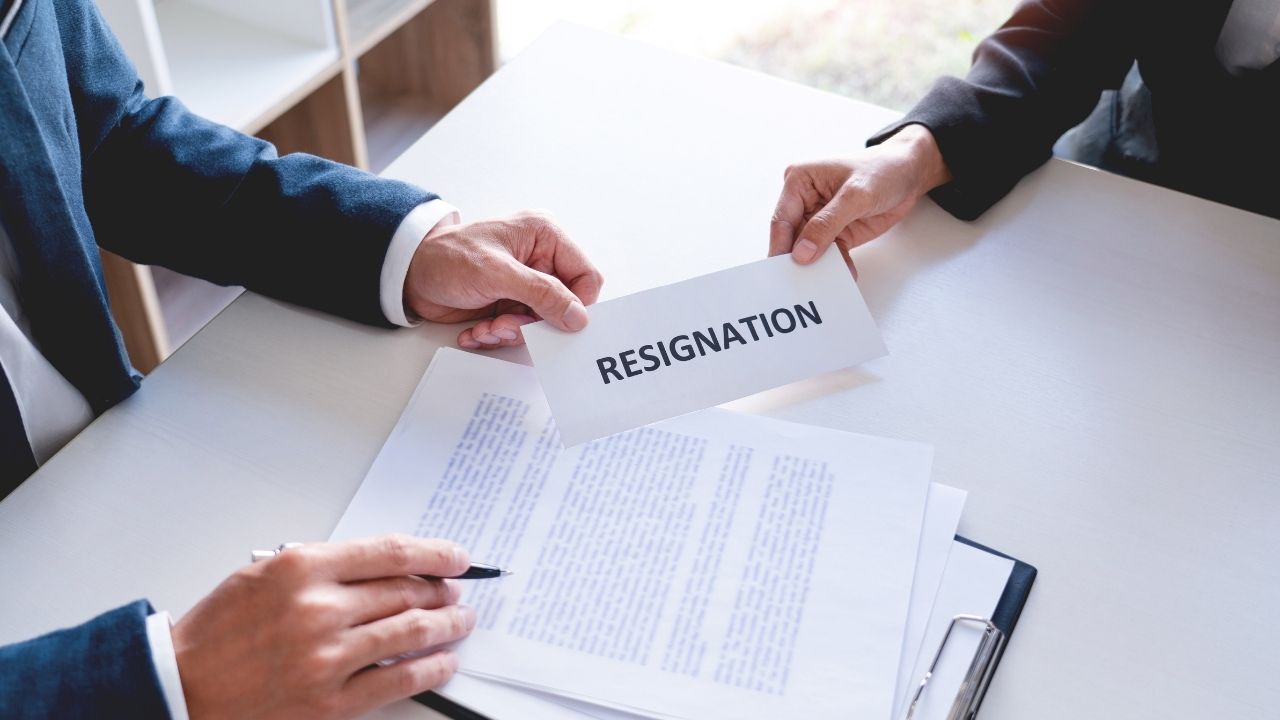 Perhaps no topic today is receiving greater attention in executive suites than the Great Resignation and the battle to retain and attract talent.  As workers continue to leave their jobs in record numbers and study after study is showing job satisfaction among current employees at an all-time low, corporate executives are struggling to understand what went wrong and how to stop the bleeding.  In fact, this was inevitable, and it should not have come as a surprise to any of us.

Let’s imagine a world where there is no pandemic.  In this fictional world, Jessie, a project manager, works in Philadelphia for a major corporation.  One day Jessie’s boss calls and says that the company needs Jessie to take on a project in Seattle, Washington. The project is expected to last three months, Jessie will need to relocate there for the duration of the project and Jessie’s spouse, Dale, cannot come with Jessie because of pressing commitments here.  Jessie and Dale have been happily married for 10 years and have a very strong foundation.

Jessie comes home that evening and breaks the news to Dale. Dale is understandably upset that Jessie may be leaving for three months.  However, as Jessie and Dale contemplate the benefits to Jessie’s career, the facts that the arrangement is only temporary and that they can talk by phone or Facetime every day, the couple concludes that, while the arrangement may not be ideal, their marriage can survive this temporary separation.

Now what if that three-month project suddenly turned into a 21-month project or, worse yet, a project with an indefinite end date?  Would we be surprised if this longer or indeterminate separation caused irreparable damage to the marriage despite the 10- year history of being together?  Probably not.

What if Jessie and Dale hadn’t been happily married for 10 years but, instead, had only been dating a few weeks before Jessie moved to Seattle?  Would that change your expectations for the success of this relationship three months from now?

Now let’s change the facts a bit.  Assume that after six months, Jessie is given the option of returning home and completing the project remotely or remaining on-site in Seattle until the project is completed.  Assume Jessie decides to stay in Seattle.  What message is Jessie sending Dale by choosing to remain apart when Jessie could have elected to return home?  How do we feel about the prospects for the marriage now after Jessie’s decision?

When someone in a relationship is given a choice between being together with the other person or remaining apart, and they decide that they prefer physical separation, it probably indicates that the relationship isn’t as important as some other things and that the long-term prospects aren’t as good as you thought.    The employer/employee relationship is no different.

When it comes to the Great Resignation, the real questions shouldn’t be “Why are so many people unhappy in their jobs?” or “Why are so many people leaving their companies?”, it should be “Why has it taken 21 months for this to happen?”  Just as none of us would be surprised if the couple in our above hypothetical couldn’t survive the 21-month separation, none of us should be surprised that, after 21 months of being away from the office and our work friends and mentors, so many employer/employee relationships are also fractured or broken.  Those who spent 10 years or more with their companies before the pandemic and established strong interpersonal connections with their co-workers/mentors and loyalty to their company, had some reasonable chance of hanging on during this extended separation. However, for many newer workers who lacked this important foundation, the physical separation and remote work experience over the past 21 months has left them disconnected and disillusioned.

If we are not surprised that Jessie and Dale’s marriage has little chance of making it through their hypothetical separation, why do we think a less intimate employer/employee relationship can survive the 21-month separation brought on by the pandemic?   How long did we really think this arrangement could last before these work relationships started to fracture?

The problem has become extremely complicated because many workers have grown to embrace remote work and all the personal benefits that come with it. However, it is this physical separation that so many workers now want that is destroying the bond between them and their employer.  When a worker says to their employer, “I’ll only continue to work with you if I don’t have to come spend time with you”, they are positing a purely financial relationship—there is little that bonds the employee and the employer together.  While this arrangement may work in the short term to retain a valuable worker, financial relationships are easily dislodged by better financial opportunities; especially in a seller’s market where seemingly everyone is looking to hire and paying premiums to fill their open positions.  This is exactly what is happening now.

Just as the deterioration of Jessie and Dale’s once great marriage should not have come as a surprise to any of us, we should all have expected that the bond between employers and employees would eventually fray after 21 months of remote working.  To have any hope of saving their marriage, Jessie and Dale need to get back together in Philadelphia.  Likewise, we need to get back to the office if we want to save our relationships with our employers and employees. Yes, Dale and Jessie can still take regular business trips and spend long days apart at the office, but if they want a strong marriage, they need to spend more time together.  The same goes for remote work.  It has its place in the new work paradigm but, it is the rule rather than the exception, the great resignations will only continue.