Meridian Bank has paid $3.69 million for a 32,800-square-foot office building in Exton that the financial institution will use to expand, having outgrown its Malvern headquarters.

The bank bought 367 Eagleview Blvd. from Wilner Properties, which bought it vacant nearly two years ago from Catholic Health Initiatives.

Meridian found itself in search of more space after its employees returned to the office on Sept. 13 following months of working remotely during the pandemic. It didn’t take long for Chris Annas, CEO and founder of the bank, to realize its 29,000-square-foot building at 9 Old Lincoln Highway no longer met its needs. It bought that building in 2013.

“We didn’t have enough seats,” he said. “We are growing quickly here.”

The bank, which has a total of 440 people, has about 160 of its employees working from its headquarters. In recent years, it has built up its SBA loan and equipment finance business as well as its commercial real estate lending. Some of that growth took place while most of its employees worked remotely, resulting in the bank not realizing it needed more space until employees were all back in the office. Even the headquarters’ parking lot was getting a bit tight.

The plan was to find a building it could buy, split off its operations and some other employees from its headquarters and move them into a new location. Under a best-case scenario, a new building would be big enough to provide room for growth at both locations.

Meridian’s search took it west of its headquarters, deeper into Chester County, where it has its roots and many of its employees live. It landed at the Eagleview Boulevard building, which was vacant. “For the most part, it’s in pretty good shape,” Annas said. “There’s not a heck of a lot that needs to get done.”

About 70 employees now based in Malvern will relocate in May to the new Exton location.

Michael Wilner, who is CEO of Wilner Properties, had served as a director on Meridian’s board. Mitch Reading and Philip Congialdi of Tactix Real Estate Advisors represented Meridian. 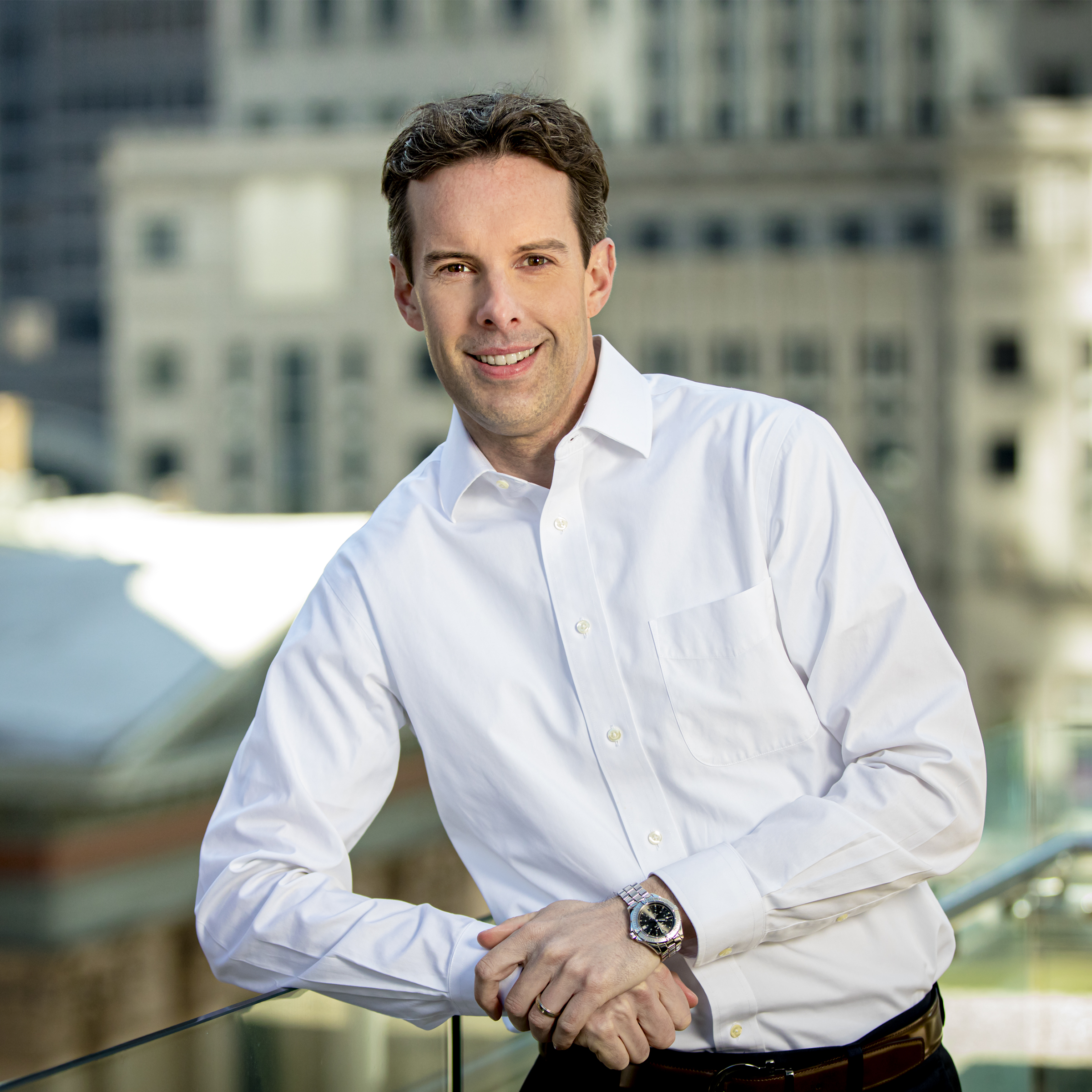 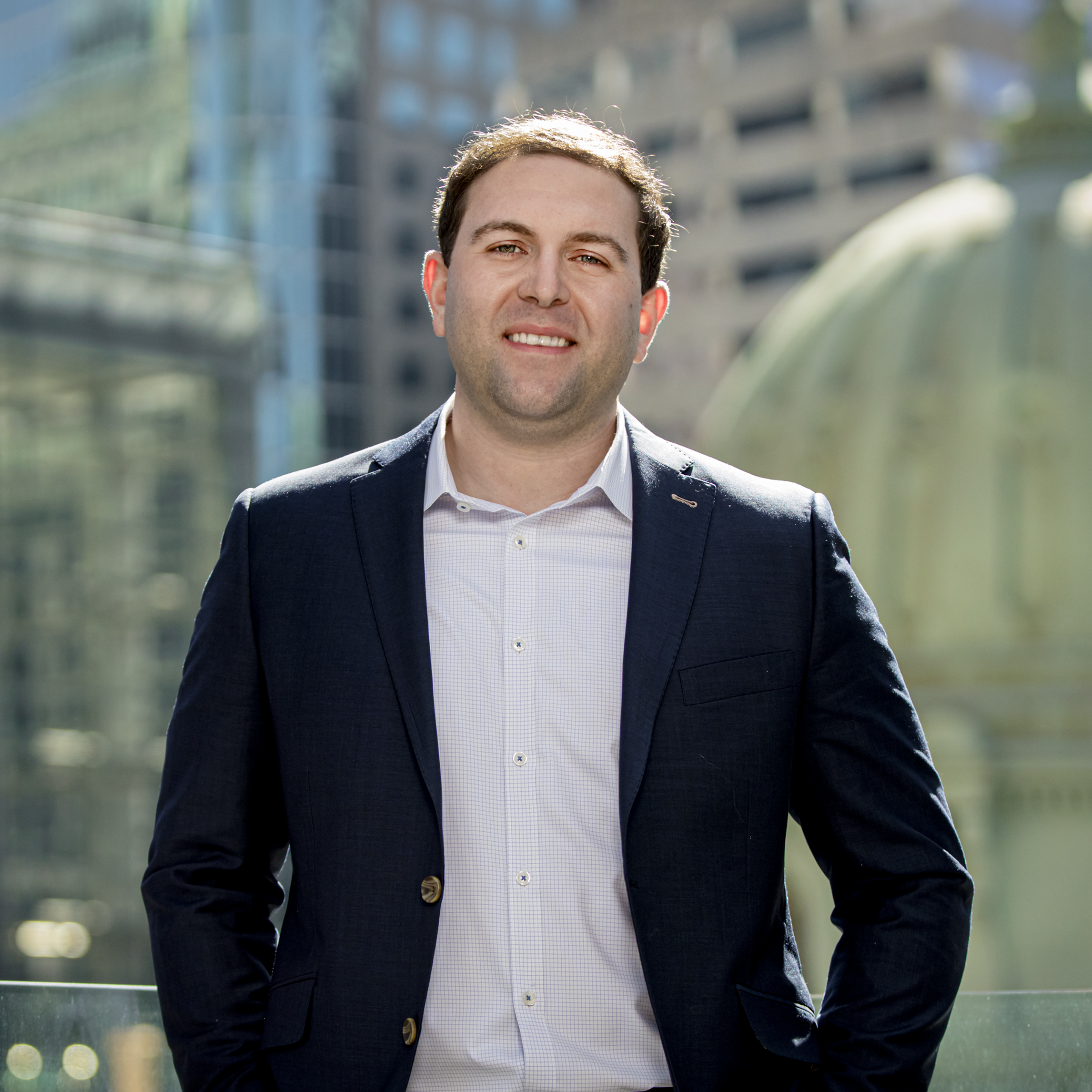 PBJ Feature | Viewpoint: Bringing the home to the office can encourage employees to return to the workplace