Corporations and Wealthy Homeowners are Not the Enemy; They’re the Solution 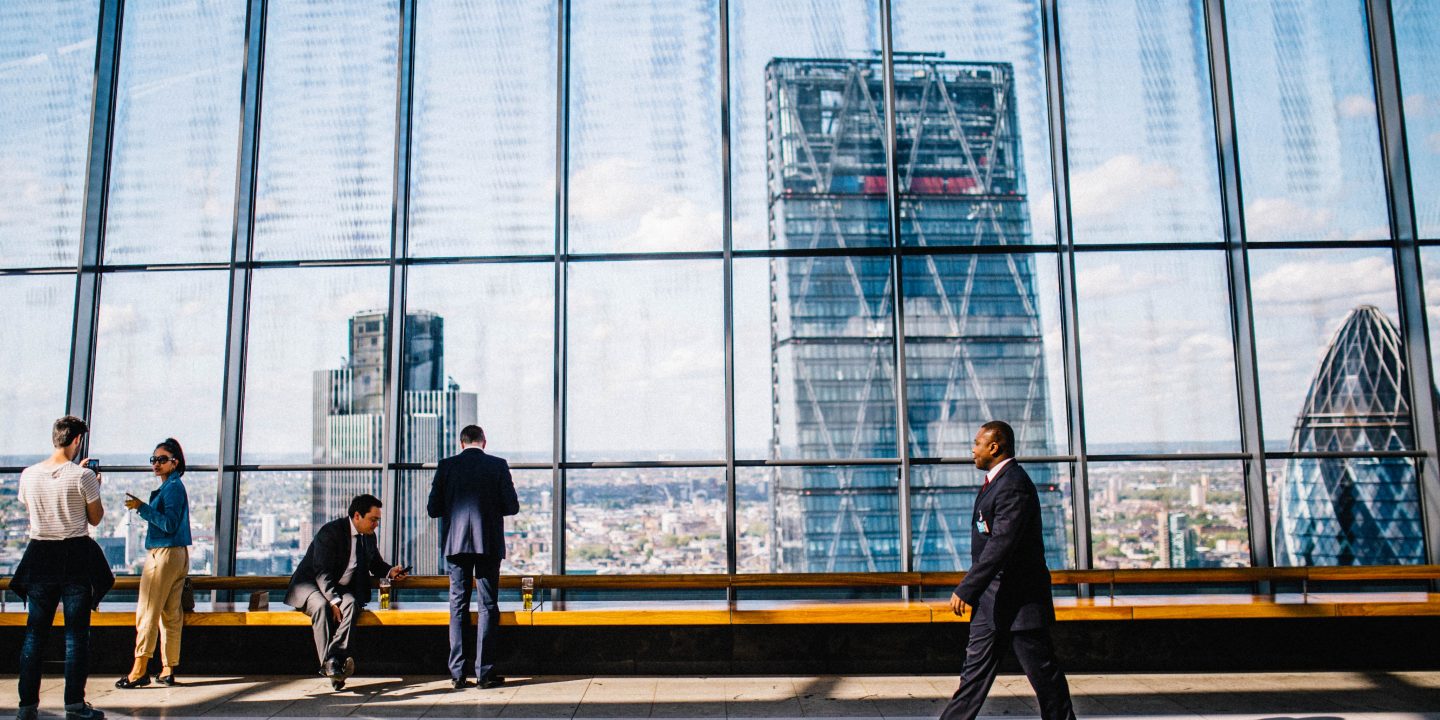 A lot has been written in recent weeks about the 10-year real estate tax abatement program and whether it should be continued, eliminated or scaled back.  Most of the objections come from people who feel that the abatements disproportionately favor the rich and leave out people in less affluent areas of the City.  The City Controller’s Office has recently completed a study for City Council that quantifies the economic impact of the abatement program and analyzes how different reductions in benefits might work.  The writing is on the wall and it’s all leading to the same old story here.    Attacks on this program are symptomatic of a larger problem that has plagued the City for years and ultimately will prevent us from reaching our full potential.

Let’s face facts.  We live in one of the poorest cities in the country where 25% of our population lives in poverty. These citizens need essential services that they cannot afford. That means others must subsidize them. It’s part of the social compact of living in a civilized society. However, for this to work in a city where so many have so little, we need more “haves” to move here and help shoulder the significant burden.  For too long we have depended on a shrinking number of corporate citizens to shoulder too much of this tax burden. As a result, many large companies (Arkema, Sunoco, Dow, Lincoln Financial) have left the City for more tax and business friendly jurisdictions.

Tax abatements do in fact disproportionately benefit corporations who occupy shiny new office buildings and wealthy homeowners.  That’s ok because the impact of these benefits makes us all better off.

Let’s look at an example.  In 2005, Brandywine Realty Trust developed Cira Centre which was in a Keystone Opportunity Improvement Zone.  This project was exempt from real estate taxes (as well as most other City and State taxes) through December 31, 2018.  Without the tax exemptions, this building would not have been built and today it would still be a vacant piece of land by the train tracks.

Because of these new towers, University City is now a thriving neighborhood with many new jobs, more quality housing and significantly more amenities.  This means everyone’s home in University City is worth more.  And the benefit extends across the river.  With the new inventory of high end office space, many aging, class B Center City office buildings could not compete for tenants and were therefore converted into upscale apartments.  These apartments not only attracted young, well paid workers to the City who fork over wage taxes, they also increased the City’s tax rolls as low value office buildings became much higher valued apartment buildings.  None of this happens without the tax abatements.

Cira and FMC are only two examples. The Navy Yard, a land mass the size of our Philadelphia Central Business District, will eventually generate tens of millions of dollars of tax revenues that might otherwise have ended up in the suburbs or New Jersey had we not incented these companies to move there.

And if you think all of this would happen without the benefits, think again.  We have not had one new speculative office building developed in Center City since the early 1990s. Why? Because they cost in excess of $600/sf to build and very few companies want to pay the $50 rents necessary to support these costs.  The office buildings that have been built since the 1990s are either in University City in tax advantaged zones or Comcast’s headquarters.  This effective freeze on new construction cannot go on much longer if we are to remain a first-class city.  Our office stock is aging, and we are falling behind cities like Washington, D.C., Chicago, Boston, and New York where cranes are dotting the skyline with new office buildings for today’s businesses.  Most of our office gems are over 30 years old.

We all know we need more tax dollars to support our schools, our pensions and our City services.   We can either tax everyone more or bring more people into the City to help us carry the load.  The smart answer is, we need more corporate headquarters and more wealthy residents.  Eliminating or reducing the very successful tax abatement program and instituting a new 1% construction tax is only exacerbating the problem—they send the wrong message to those we need most.  Corporations and wealthy homeowners are not the problem, they are a key part of our solution.  As long as we continue to treat them as the enemy, tax them with impunity and resent them for the benefits that are needed to draw them here, we will continue on the road to ruin.

To paraphrase a line from Field of Dreams, “If we let them build it, they will come.”  This has proven true for both trophy office buildings and high-end townhouses and condominiums when tax abatements are provided.  Ms. Reinhart’s Report confirms the effectiveness of this program in catalyzing new development.  Yes, the tenants and owners of these shiny new structures are getting a gift.  However, it’s not costing us anything.  We’d be getting nothing from these properties if they went undeveloped or underutilized and, if we’re patient, we’ll get a lifetime of new, incremental tax revenues.  Ten years may seem like a long time to wait but, when you’re a City, you can afford to think in much longer terms.

Of course, there is a hidden cost to the tax abatements.  Some people are appropriately concerned about displacement of families who can no longer afford the rising taxes that inevitably come with improved neighborhoods.  However, let’s not punish the people we’re trying to attract and who we are ultimately dependent upon to pay our bills.  Instead, why not require that, once the tax abatements expire, a certain percentage of the new revenues be dedicated to low income housing developments?

There is an economic reality to real estate that we cannot ignore.  People will only build new buildings or homes if someone will pay them enough to justify the cost. With rising construction costs, that’s becoming harder to do except at the high end of the spectrum.  Tax abatements disproportionately favor the rich because developers can’t make money selling inexpensive homes or charging low end rents.  It may be that this incentive tool doesn’t work for some neighborhoods or products. That doesn’t mean it’s bad or that we should eliminate it or scale it back. It might just mean we need a different tool to help those who don’t benefit from this incentive.

The cities that are thriving today understand that they need to attract more businesses and higher income residents. As a result, they don’t just tolerate them, they embrace them, actively recruit them and then create an environment where they can thrive.  Given our situation, we need to change our attitude before it’s too late.  The fact that the abatement program disproportionately benefits one group doesn’t mean it’s bad for everyone else.  Sometimes you need to give a little to get a lot. And we need a lot.

This article was published in the Philadelphia Business Journal on May 21, 2018.