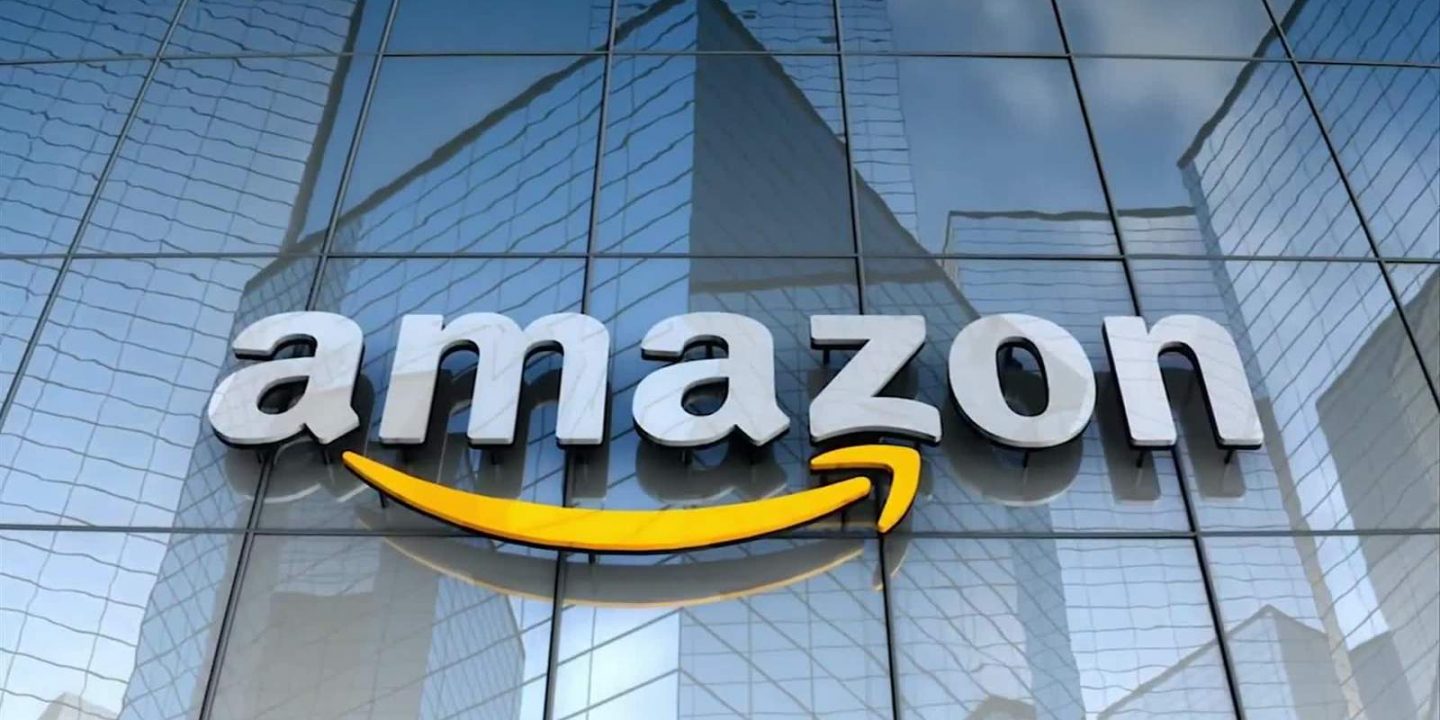 (And How Philadelphia Can Change the Story Next Time Around)

After an unprecedented 14-month public search competition, Amazon finally announced the winner(s) of its coveted headquarters decision.  To everyone’s surprise, it did not pick a city.  It picked two cities.  Amazon will be splitting its new HQ2 requirement between Crystal City, Virginia and Long Island City, NY.  While both Virginia and New York State have indicated that they put forth extremely generous economic incentives to lure the eCommerce titan, Mayor Bill de Blasio of New York City was adamant that no incentives were offered by his City.  It didn’t have to.

What a luxury that is for New York City.  They have created a compelling brand and industry destination that companies will actually pay extra to be a part of.  Many financial services firms, media companies, fashion houses, advertising firms and corporate law firms believe they must have a presence in New York City if they want to be viewed as leaders in their respective industries. New York is where the competition is and that’s where the best talent is.  It doesn’t matter that New York City has burdensome taxes and the cost of living is the highest in the country.

It’s no coincidence that the two winning regions in the Amazon sweepstakes represent the top two homes for tech workers in the United States.  Techies are more likely to live in New York City or the Beltway than almost anywhere else in the country.  So, in the end, Amazon went where the experts are. And, in case you missed it, this real estate approach by Amazon didn’t end with their headquarters decision.  Amazon also announced that it would be creating 5,000 new jobs in Nashville, TN where it will base its package delivery, transportation and supply-chain services group.  Tennessee, which is already home to Federal Express, is a state that knows a thing or two about how to deliver something “when it absolutely, positively needs to be there overnight.”

New York City, Northern Virginia and Nashville attracted Amazon because their workers have the most expertise in the areas Amazon needs.  These cities are not alone in being industry destinations.  Los Angeles is the king of the entertainment industry; Detroit owns the automobile industry; Washington, D.C. is where you go for defense or if you are significantly regulated by the federal government; Boston is a leader in the financial services and tech worlds; and San Francisco also is a destination for tech companies.  Chicago may not have a national brand like the aforementioned cities, but it has the benefit of geography:  it has no comparable city to compete with within 500 miles.

The fact is, if you create a compelling business reason for someone to be in your market, they’ll pay extra to go there.  Don’t believe me?  It’s been happening right here in our own backyard.

Even as office rents in Center City have risen to heights not seen, well, ever, no one east of the Schuylkill River is paying over $40/sf for rent.  Why is that?  Because office space on this side of the Schuylkill River is a commodity.  No one really has to be in any particular building. Thus, with supply exceeding demand (at least for now), rents for the best buildings level off at the mid to high $30s.

Now let’s look westward across the river to University City.  There are many tenants paying over $40/sf to be in the Science Center and UCity where they continue to build new buildings.  That’s because the tenants in that part of town have to be there. The proximity to the universities and health care systems is critical to their businesses. They are not just renting glass boxes to put their employees in. They are buying access to essential talent and they are more than willing to pay a premium for it just like Amazon. They don’t really have a choice.

So, what does that mean for Center City?  It means we need to find our place in the world and make ourselves a destination for a few major industries.  What CEO wakes up right now and says, “You know, we really need to be in Philadelphia because we do X”?  What college graduate or graduate student is saying to their parents “Sorry mom and dad, I know you wanted me to move back near  home after graduation but if I want to do Y, I clearly need to be in Philadelphia”?  Hardly anyone.

We need to change that story.  Where do we begin?  Let’s take stock of our strengths. Where do we have a leg up on the competition in an area that has long term potential?  Maybe it’s gene therapy and life sciences.  Maybe with Comcast and now Entercom, we can become a top three entertainment/media town.  Maybe it’s something else.  Unfortunately, we are in greater need of a purpose than most cities because we are so close to New York and Washington, D.C.  Unlike Chicago, we can’t rely on geography.  In fact, while we have always touted our proximity to New York and D.C. as strengths for Philadelphia, that geographic reality may very well be what has hurt us the most.  Why come here if you can just go there?  With those two compelling cities so close by, we need our own unique purpose in order for companies to choose Philadelphia.

Very few people truly believed we would win the Amazon sweepstakes.  It’s not even clear we could have accommodated them if we won.  In the end, this could be the best outcome for us if we play our cards right.  Immediately to our north and south, Amazon will soon be putting tremendous pressure on the labor and housing pools.  That means a lot of companies might want to bail from those areas in search of less competition and cheaper cost structures.  We’re not that far away.  We can grab them if we have a good game plan and a great story to tell.

It’s time for Philadelphia to stake its claim and become known for something more than cheesesteaks, Rocky and Founding Fathers who left us 250 years ago.  Let’s put our heads together and come up with a plan.  If we do, they will come.  And when they do, they’ll pay a premium to be here.

This article was published in the Philadelphia Business Journal on November 30, 2018.