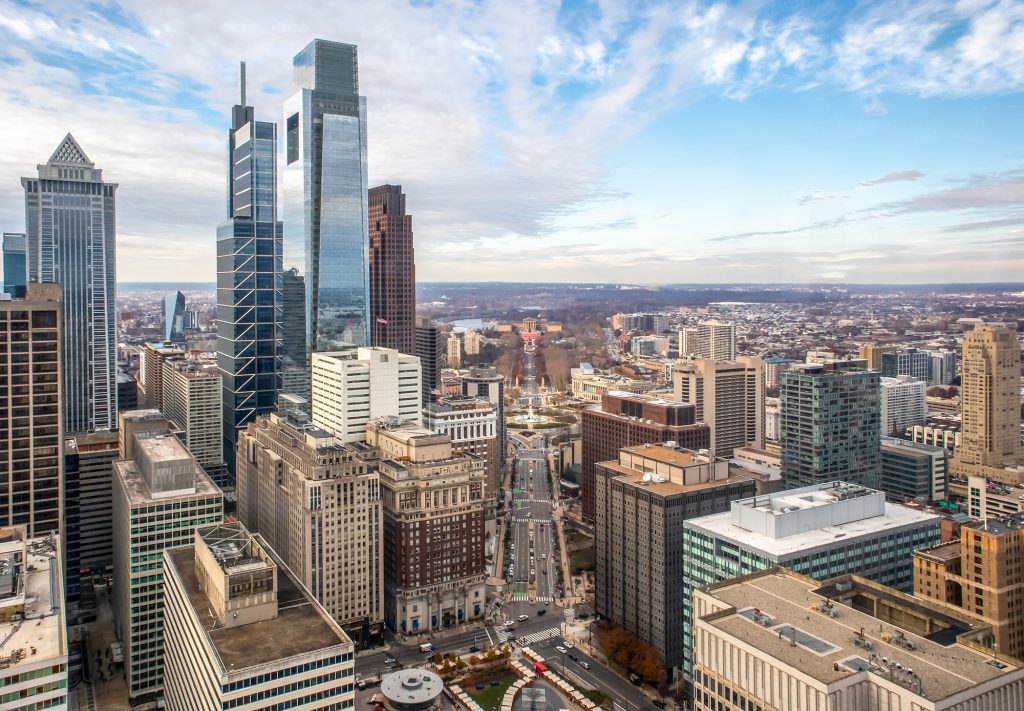 The COVID-19 pandemic has brought the Delaware Valley’s economy to a screeching halt. However, there is reason for optimism in our region once we emerge from this crisis.

As a general matter, the United States has thrived right after major disruptions to our economy. Following World War I and the Spanish Flu pandemic, we entered the Roaring Twenties. Following World War II, we entered the Baby Boom and the largest economic expansion in our history up to that time. More recently, we just ended one of the longest economic expansions in United States history following the Great Recession of 2008.

Beyond these general types of rebounds, however, there are four reasons why our region may uniquely thrive once this pandemic ends.

William Penn was prescient when he incorporated five city squares into his plan for Philadelphia including what are now known as Rittenhouse, Logan, Franklin, City Hall, and Washington Squares. About 150 years later, Philadelphia created Fairmount Park and, thereafter, Penn’s Landing and the Schuylkill River Trail. You don’t get proximity to large, green spaces in New York City unless you’re rich enough to live by Central Park.

The beauty of Philadelphia is that it was planned before we had cars. That means you can walk almost anywhere including to your office. Given your choice between commuting via crowded public transportation in New York City or walking in Philadelphia, which will most city dwellers prefer in the future?

These are extremely hard times for all of us as we struggle to come to terms with in-home quarantines and the looming recession. However, this is not the first catastrophe we have faced, and history tells us that, as a country, we can expect prosperity when this is over. However, for Philadelphia, the future may be particularly bright as people start to focus on what is really important in life and the simple pleasures. Let’s get through this crisis and then seize the day.

This article was published in the Philadelphia Business Journal on May 8, 2020.

How the COVID-19 Crisis Will Impact the Office Market