How the City Is Already Undermining the Real Estate Tax Abatements 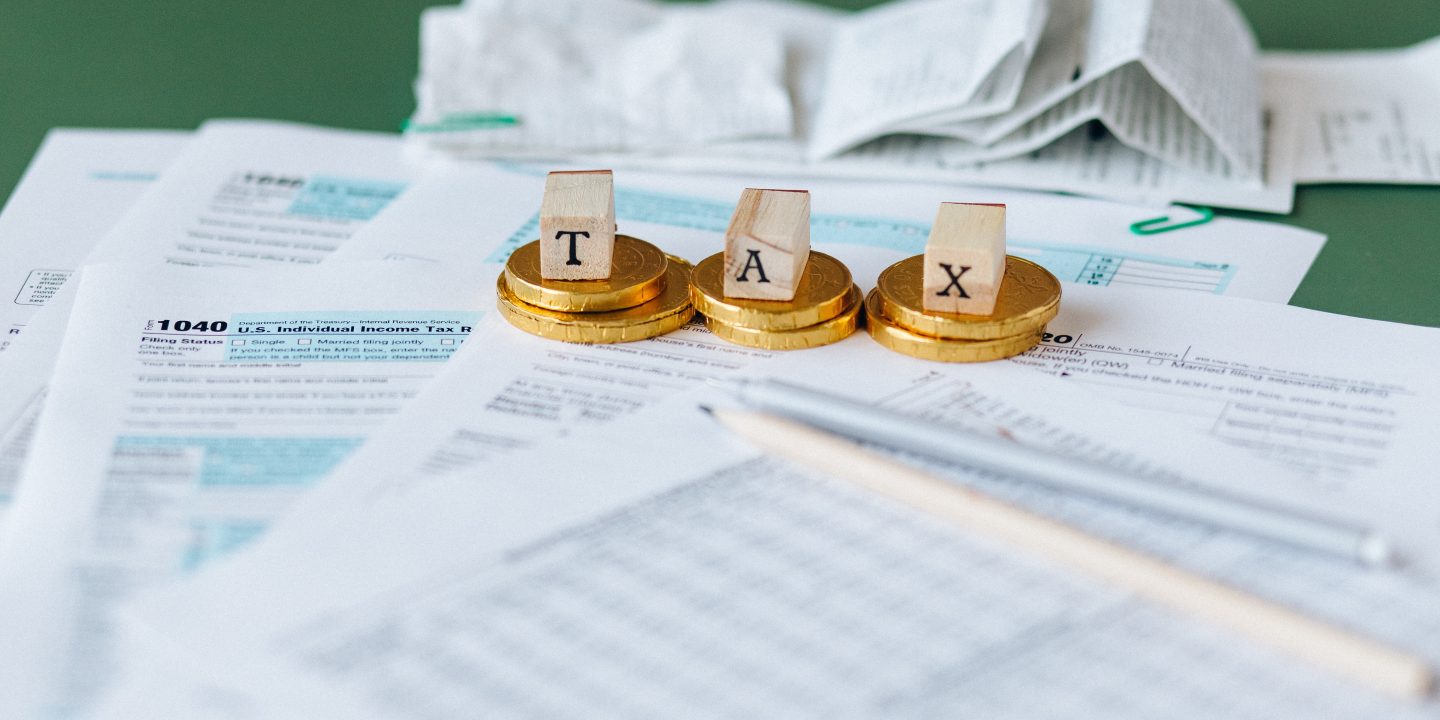 So, what does Philadelphia do with this chicken that is laying golden eggs?  In typical fashion, some members of City Council are trying to kill it.  Rather than focusing on all the new tax dollars that will be streaming into City coffers in perpetuity as the abatement periods begin to expire, some Council members are instead fixated on the fact that wealthy corporations and individuals are getting favorable treatment in the very short term (but at no real cost to the City).  They want to stop the abatements or cut them back significantly even though, by any rational economic analysis, it’s clear that the program is a home run for the City and perhaps the answer to our long-term tax problems.

Those in City Council who oppose the tax abatements, and who probably cheered their compatriots in Long Island City who drove away Amazon and its 25,000 new jobs, fail to see the forest through the trees.  They also continue to be the biggest obstacle to our City’s growth.  Their attitude towards business and progress is killing our ability to attract and retain corporations. Philadelphia is not lucky enough to be a New York, Washington, D.C. or Boston where companies must locate in order to attract unique talent and/or compete effectively within their industry. Very few businesses MUST be here to survive. Likewise, we aren’t lucky enough to be located by the ocean, in the mountains or in a place where temperatures allow year-round outdoor lifestyles.  Thus, we’re not a natural attraction for individuals who don’t already have strong ties here.  However, once we get people to come here, they love it.  That’s why the tax abatements are so important. They provide an economic incentive to give us a try.

The talk about killing or cutting back the tax abatements continues to send a message to the world that we don’t want people to come and give Philadelphia a chance. Or perhaps it sends the naïve message that “If you want to come here, that’s fine but come here despite the fact that our taxes are really high. We’re not going to bend over backwards to attract you even though our peer cities are.”

Even when we do something right, we seem to go out of our way to screw things up.  The successful tax abatement program is now being administered in a way that frustrates the original intent of the program.  In effect, the City is already violating the spirit of the tax abatement program by taking away 10-15% of its intended benefits. Here’s how they are doing it.

Remember, the intent of the abatement program was to provide a 10-year tax hiatus on the value created by any new improvements made to a property.  The real estate taxes on the property’s pre-improved value were to remain unaffected by the abatement and the City is free to continue taxing the owner on the value of the underlying land as market conditions change.

Let’s look at an example to see how things are supposed to work.  Assume we have a piece of land worth $100,000, a developer buys it and constructs a new home which raises the property’s total value to $1,000,000. Under the abatement program (and assuming no inflation in general real estate values), the tax payer would continue during the 10-year abatement period to pay real estate taxes of $1,400 per year (i.e., 1.4% of the $100,000 original value).  After 10 years and for all years thereafter, the City would start to receive $14,000 (i.e., 1.4% of $1,000,000) in real estate taxes based on the higher improved value.  That’s a 1000% increase for the City’s tax coffers.  During the 10- year abatement period, the City is no worse off than it was before the improvements were made because it continues to receive the $1,400 per year in real estate taxes.  It’s a home run arrangement for the City because it costs Philadelphia nothing in the short term and, in the long term, it creates a much higher revenue stream in perpetuity.  What reasonable investor would turn this offer down?  Apparently, Philadelphia.

Unfortunately, this fantastic deal wasn’t good enough for the City, so they are once again sending a loud and clear signal to developers and new residents that “We’re gonna tax you.”

The City is circumventing the intent of the abatement program by cleverly shifting some of the increased property value that was created by new improvements to the underlying land. By doing this they can start taxing this increased value before the end of the 10-year abatement.

How is the City getting shifting value?  By using a formulaic approach to how they value land. Every tax bill breaks down the assessed value of a property between the land and the buildings.  In deciding how to allocate a property’s value between the two, they apply a formula.  Land is deemed to represent a certain percentage of the overall property value.  Seems innocuous but it isn’t.

This approach has caused many property owners to receive significant tax increases during their abatement period and has resulted in extremely disparate treatment among similarly situated land owners.  Let’s look at our prior example to show how the City is unfairly (and perhaps improperly) taxing property owners who were supposed to benefit from the abatements.

Assume that in our prior example, there is an identical piece of land right next to the $100,000 parcel that remains unimproved.  If the City’s position is that land is equal to 25% of a property’s total value, the land parcel that was redeveloped will now have a value of $250,000 (25% of $1,000,000) which is subject to real estate taxes.  However, the identical piece of land sitting right next door is only taxed at a value of $100,000.  The $150,000 difference is 100% attributable to the investment that the developer made in the property and which is supposed to be fully protected under the abatement program.  Of the $900,000 of new value created by the taxpayer, they are only receiving an abatement on $750,000 or 83% because the value of their land has magically increased.  Not only is the developer being denied the full abatement on the value of the improvements that it was supposed to receive, but its land is also being taxed at 2.5 times the amount of the identical piece of land right next door. If the new home were to burn to the ground one day, is that land worth 2.5 times the what the identical parcel next door is worth?  That makes no sense.

What is the point of this grab by the City and what message are we sending to the world by going back on our deal?  The abatement program is a huge success and promises to pay incredible dividends for the indefinite future.  Not only are we going to benefit from increased real estate tax revenues, but we will also receive significant increases in wage taxes and sales taxes from our new residents, not to mention the multiplier effects created by all the spending these people will do in the City.  Tax abatements don’t cost the City anything, but after a short period of time, they create significant dollars that will help pay for the essential services that too many of our citizens cannot afford.

The City needs to start thinking about the message it sends to businesses and individuals when it continues to tax with impunity.  The only way to solve our problems is to expand the base of tax payers that fund our services and, for now, we may need to provide some incentives to get companies and individuals to give us a shot.  There’s nothing wrong with a win-win arrangement.  Let’s not kill the goose that is laying the golden egg simply because it also happens to benefit those we need the most.

This article was published in the Philadelphia Business Journal, March 7, 2019.