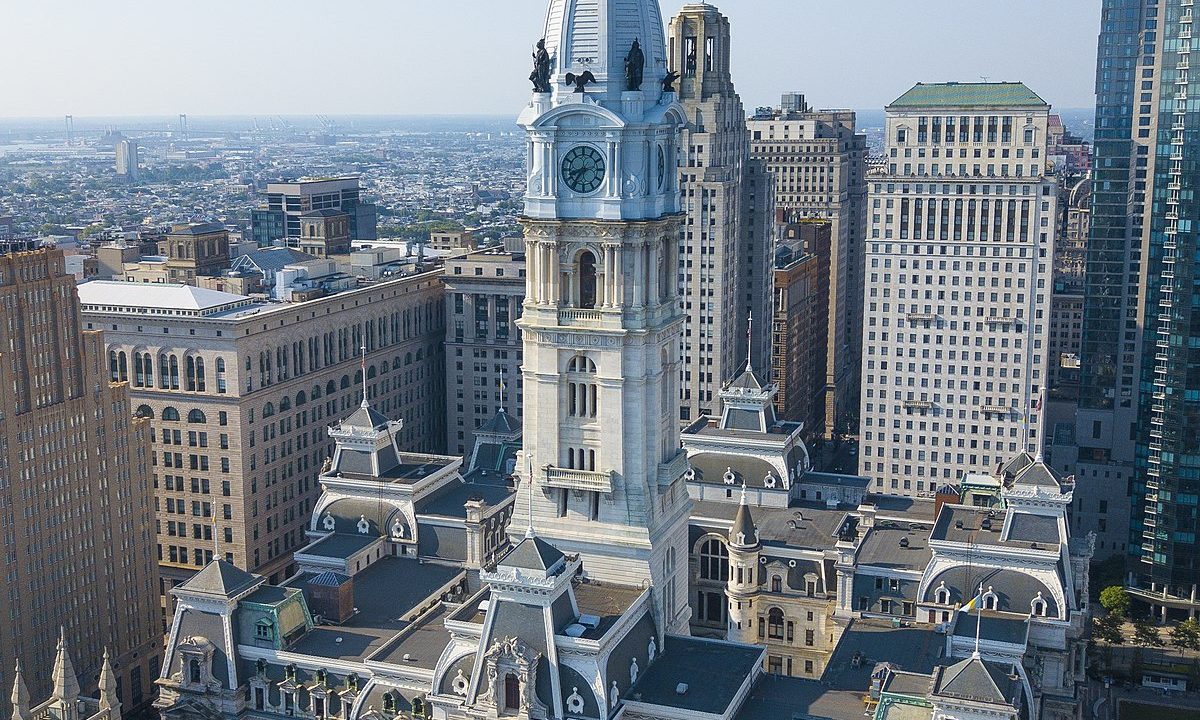 In the early 2000’s Center City was a tenant’s dream. There was close to four million square feet of vacancy in the trophy market alone and landlords were bending over backwards to entice tenants to come to (or remain in) their buildings.  Things have changed.  Rental rates in Center City’s top buildings are now at historic highs with some buildings commanding $40+ rents.  For those tenants whose leases are now expiring, they may experience sticker shock as compared to the deals they struck 10 to 15 years ago. While, from a real estate perspective, the timing isn’t great for these tenants, they may find solace by looking at the bigger picture.

During a recent lease negotiation, a client was pushing for a shorter-term lease while the landlord wanted something longer term.  The landlord said to the tenant “I guess you’re betting that the real estate market will be a lot more tenant friendly in 10 years so you can get a better deal.”  The client’s response surprised me at first, but he was spot on.  Instead of confirming the landlord’s assessment, the client responded: “Actually, I’ll be thrilled if rental rates in Philadelphia are higher in 10 years.  Rents are a reflection of the health of the local economy and, if rents have gone up, our business is probably booming too.”

We sometimes forget that the reason we have down real estate markets is because we’re in a recession or at least a stagnant economy.  If rents in Center City are down or lagging, it’s probably because businesses in Philadelphia are not faring well.  Do you want cheap rents and flat or declining revenues or higher rents and a thriving business climate?

Sure, in the ideal world, tenants would make long term lease commitments when the office market is weak and then benefit from improving economic conditions over the lease term; the best of both worlds.  The fact is that tenants in Philadelphia had the benefit of stagnant rents for almost 20 years.  However, our weak real estate market was reflective of a stagnant local economy where we weren’t creating many new jobs.  Rents—which are a function of supply and demand– were flat because, even as office inventory shrunk with the conversion of Class B office buildings to apartments, condos and other uses, employers weren’t hiring new office workers and few new companies were moving to the City or starting here.  In sum, demand wasn’t outstripping supply.

Things have been changing over the past several years.  Today, Comcast is exploding, our Universities and healthcare systems are thriving, emerging companies like Spark Therapeutics are choosing to make Philadelphia their home and companies like Entercom are deciding that its better to be in the City than the suburbs. As these companies grow and thrive, it creates more business opportunities for our regionally based accounting, consulting and law firms as well as for other service providers, manufacturers and distributers.  A rising tide lifts all boats.

In many cases, the building you are paying a higher rent for today is not the same building you rented 10 years ago.   As buildings have changed hands over the past few years, the new building owners have heavily invested in new building systems, lobbies, common area bathrooms and new amenity floors with lounges, gyms and conference centers.  These investments have been critical for upgrading our aging building stock; especially since new construction is still not economically viable in most cases.  We needed to upgrade what we had and that was only possible if landlords could get a return on their investment by commanding higher rents.

There is no way to sugar coat the reality that most tenants today are going to be paying more for their space (on a per square foot basis) than they were before.  We’re not used to that new reality.  For years, things went the other way for tenants.  However, that old reality came with a price.  Look at the markets with rental rates that are much higher than ours like New York, Boston, San Francisco, Washington, D.C. and Chicago.  Would most of us trade our local economy for theirs?  Yes.  In a heartbeat.  The good news is that Philadelphia is moving up in the world.  That’s good for area businesses even if it makes the real estate negotiation process a bit frustrating.

What does the future hold? Certainly, businesses will continue to shrink their footprints and get more efficient in their use of space. The explosive growth in coworking space – which has soaked up nearly 1,000,000sf of space in the City–will not continue and several of these operators will likely fail.  This will all curtail demand. There’s not much Class B office inventory remaining that can be converted to other uses so existing supply won’t continue to shrink at the rate it has over the past 20 years.  And finally, the economy cannot continue its historic period of expansion.  We will hit another downturn or recession soon.  To offset these inevitabilities, Philadelphia must continue to recruit new companies and add new jobs.  If Philadelphia can figure out a way to continue this positive business momentum, we’ll all be happy to pay the higher rents.

This article was published in the Philadelphia Business Journal, September 20, 2019.