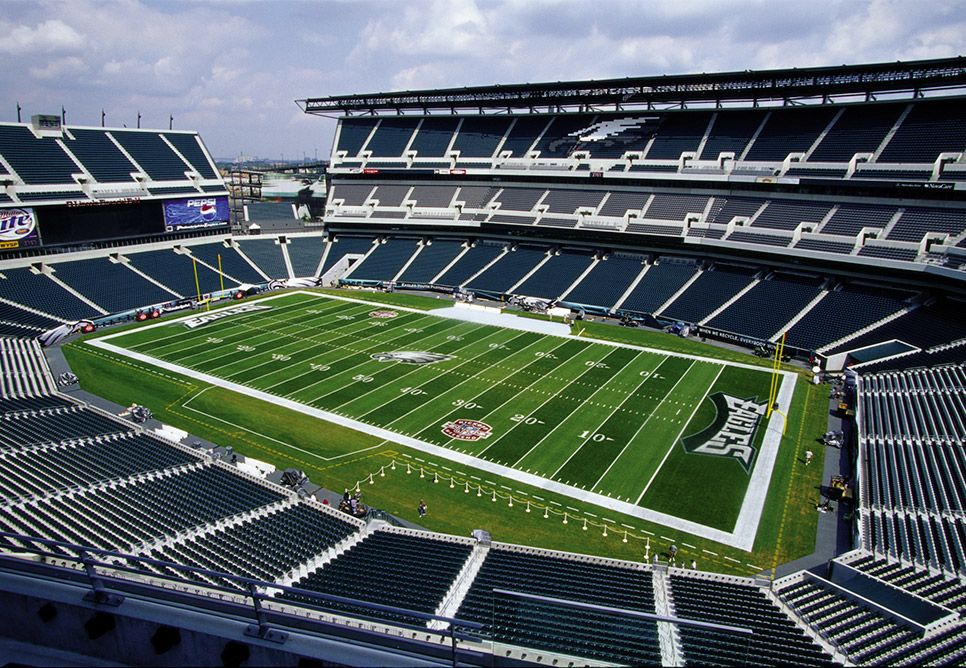 The pieces seemed perfectly lined up. Carson Wentz, the protégé, second-year viable-MVP candidate quarterback, a well assembled group of offensive tools, and a brilliant defense had perfectly coalesced around a young head coach who understood not only how to design a play but, maybe more importantly, how to inspire a team to play for something bigger than themselves. Facing an easy close-out schedule and holding a conference-leading record, it looked like all that stood between the Philadelphia Eagles and Super Bowl LII was two (potentially home!) playoff games.  The team that got there twice but never hoisted the Vince Lombardi Trophy was electric-sliding their way into Minnesota.  Fly, Eagles, Fly!

And then, in the third quarter of a late season game against the Los Angeles Rams, scrambling into the end zone on a touchdown that was ultimately called back, Philadelphia’s Future was crunched between a pair of Rams defenders and seemed to hesitate on his way back up.  Wentz came back in and played through another four snaps, but that was it.  Along with the hopes and dreams of Eagles Nation, Number Eleven retreated to the locker room, and it looked like Philadelphia’s pessimistic prophecy was simply coming to its typical fruition – this time in the form of a torn ACL.

Now, it would be revisionist history to suggest that Howie Roseman, the team’s General Manager, took this in stride, knowing he had a Super Bowl MVP on standby. It’s quite likely that Howie, along with Jeffrey Lurie, the team’s owner, and Head Coach Doug Pederson, were as stunned as the rest of the NFL world watching events unfold, and probably spent a reasonable period mourning the loss of their pedigreed specimen. But it would be equally unfair to assume that they had failed to foresee the need for a Plan B (or many Plan Bs).  In fact, they had proven themselves throughout the season to be masters in this regard, having already found working parts to successfully replace a Pro Bowl left tackle, as well as a featured running back and star middle linebacker.

In the world of professional sports, owners, managers and coaches understand that the best laid plans often go awry.  All teams will eventually contend with adversity, and champions plan for it. Roseman believed that having a true leader, one with gameday experience who was ready to take the reins, was a necessary piece of the puzzle, and that nobody on the roster met those requirements. So when former “Franchise QB” Nick Foles became available, Roseman convinced Lurie to take an enormous financial gamble and commit an unprecedented $12 million to fill a backup QB slot.  Lurie trusted Roseman and had always been a believer in Foles, and the rest as they say, is history.  The Underdogs became Top Dogs and the Plan B became the 2018 Super Bowl MVP.

A tenant negotiating for office space would be wise to follow the lessons of the World Champions. A negotiating tenant may have selected a favorite location, and negotiations may appear to be running smoothly.  A tenant can literally have, “all business terms agreed upon,” and may already have spent time and energy designing a perfect space in that location. But until a lease is signed, the tenant should do the work necessary to protect its next best option; its viable backup.  In the context of an office lease, a “torn ACL” takes the form of a last-minute requirement for unreasonable securitization or guarantees, insistence upon the right to substitute alternative space, or an offer literally being pulled at the eleventh hour.  Any of these situations can torpedo negotiations and, without a viable backup, can leave a tenant in an extremely vulnerable position. The result can be a less-than-ideal outcome, of course, but can also result in extreme financial hardship in the form of expensive holdover rents and potential consequential damages.

Like anything else, Plan A is usually preferred for a variety of reasons, so including and doing the work to develop a Plan B does not obviate a tenant’s need to minimize the risks associated with its favored location. Reasonable actions to minimize the risk of having a deal crater at the finish line include negotiating a robust letter of intent sufficiently addressing all crucial business terms and, where appropriate, establishing a fixed exclusive negotiation period during which the parties are obligated to negotiate a lease exclusively and in good faith based on the terms of a binding letter of intent.  These protections are even more critical today, in a tight real estate market with limited options for certain types of inventory.

Howie Roseman’s prescience in developing a Plan B helped lead the Eagles to the organization’s first ever Super Bowl Championship.  A tenant’s Plan B may not receive the same public recognition but, during an extremely tense negotiation period, it can be what keeps a tenant out of the cold, and in control of its destiny.